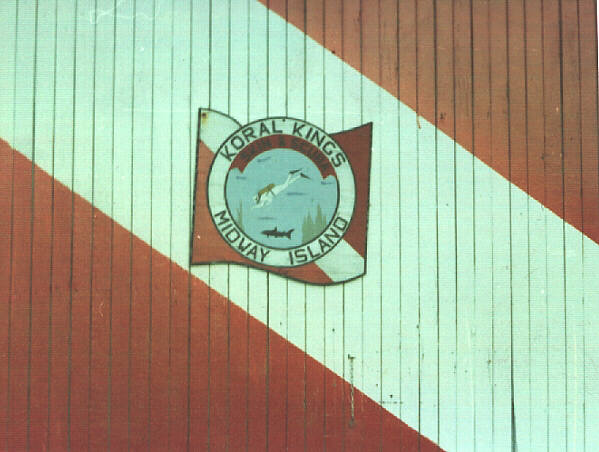 2 Replies to “The Story of Koral Kings at Midway Island”