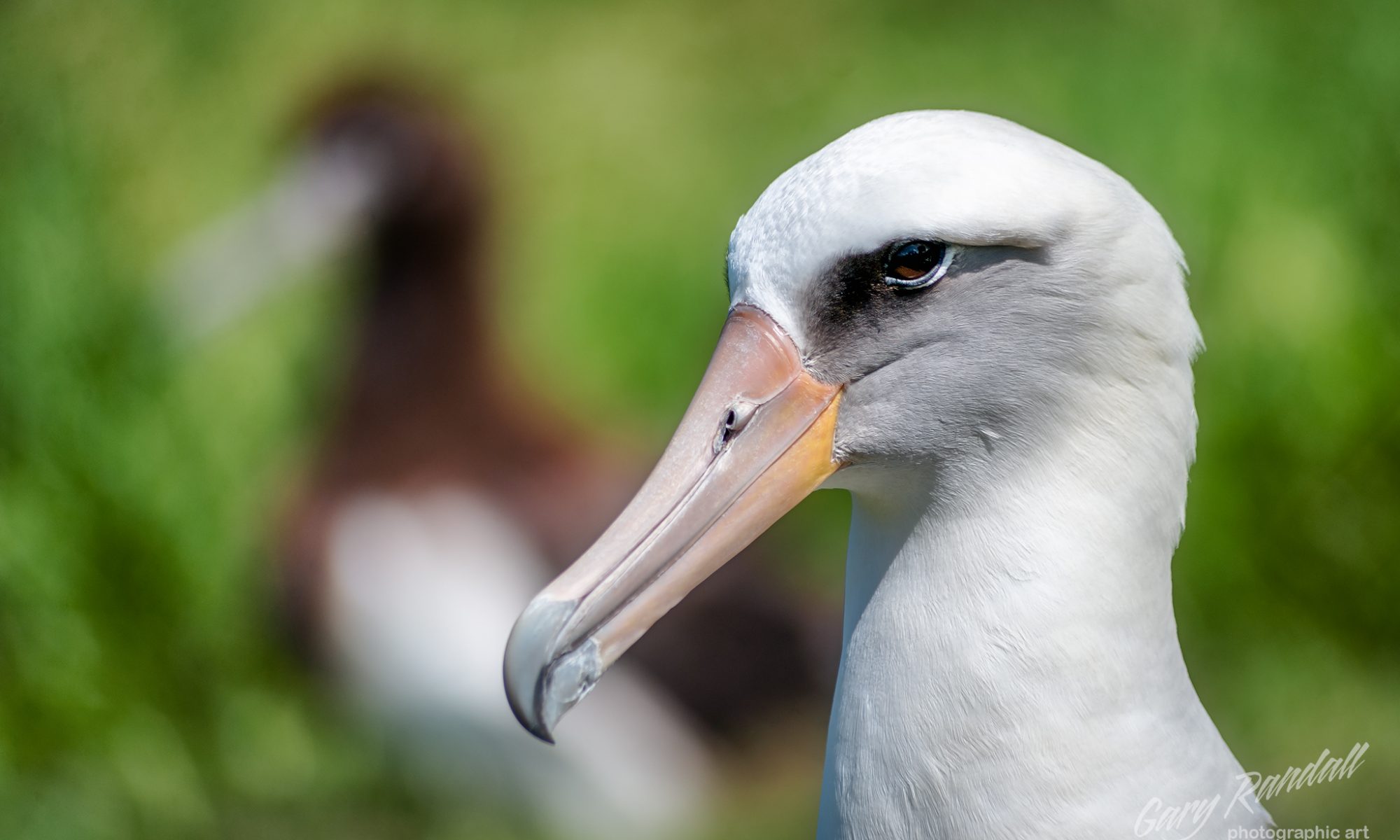 I once lived with these birds, most commonly called Gooney Birds, when I was stationed at Midway during my US Navy days 1977-1979. They get their nickname from their awkward landings after spending days and weeks at sea hunting for food for their chicks.

They’re calm and not afraid of humans as long as you keep your distance. If you get too close they are not averse to taking a bite of you. If you’re calm and take it slow they will let you pet them. The best policy is to leave them, or any other wildlife, alone.