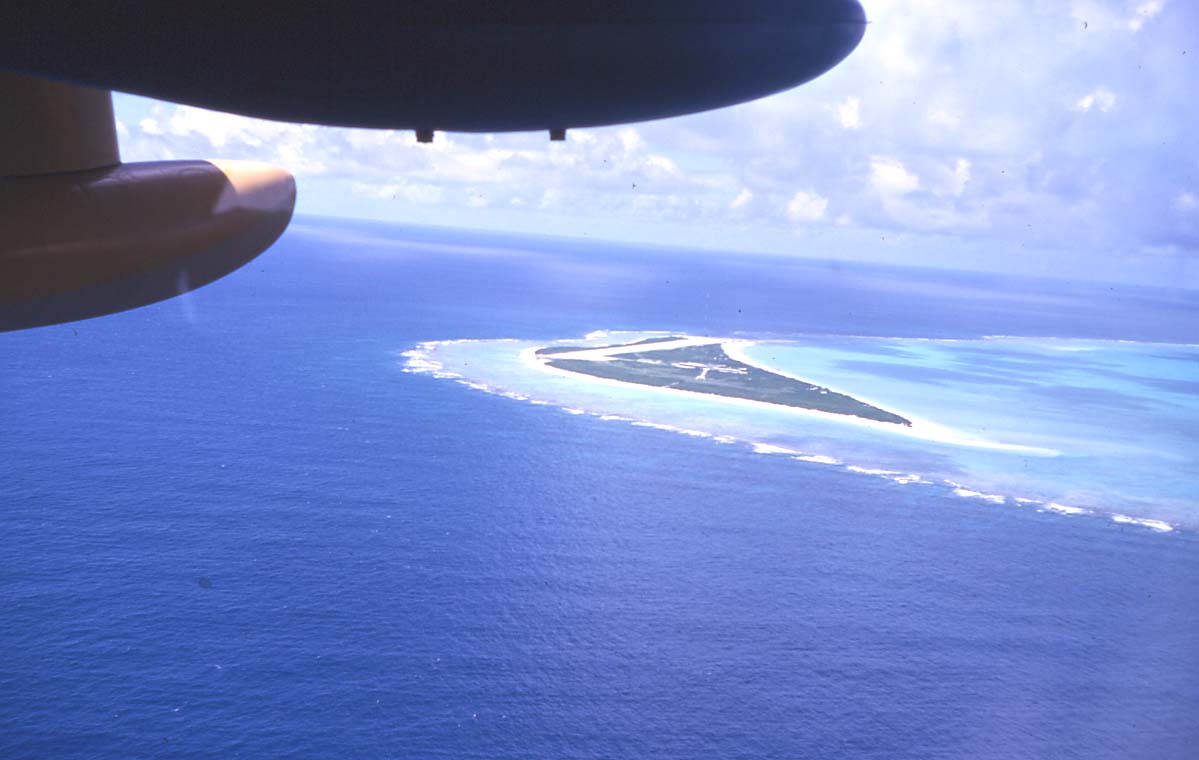 This is a series of photos that belonged to ADR3 John Lafayette who passed in 2009. They depict a luau that the Midway SAR crew brought to the Kure crew, including a pig that they roasted on a fire and plenty of Schlitz beer.

For those unaware, Kure is a small island 56 miles from Midway. From 1960 to 1992, a United States Coast Guard LORAN station was located on Green Island. A short coral runway was built on the island to support Coast Guard operations, but it was abandoned and is currently unusable. It became a state wildlife sanctuary in 1981. Wikipedia

4 Replies to “A Luau at Kure Island”