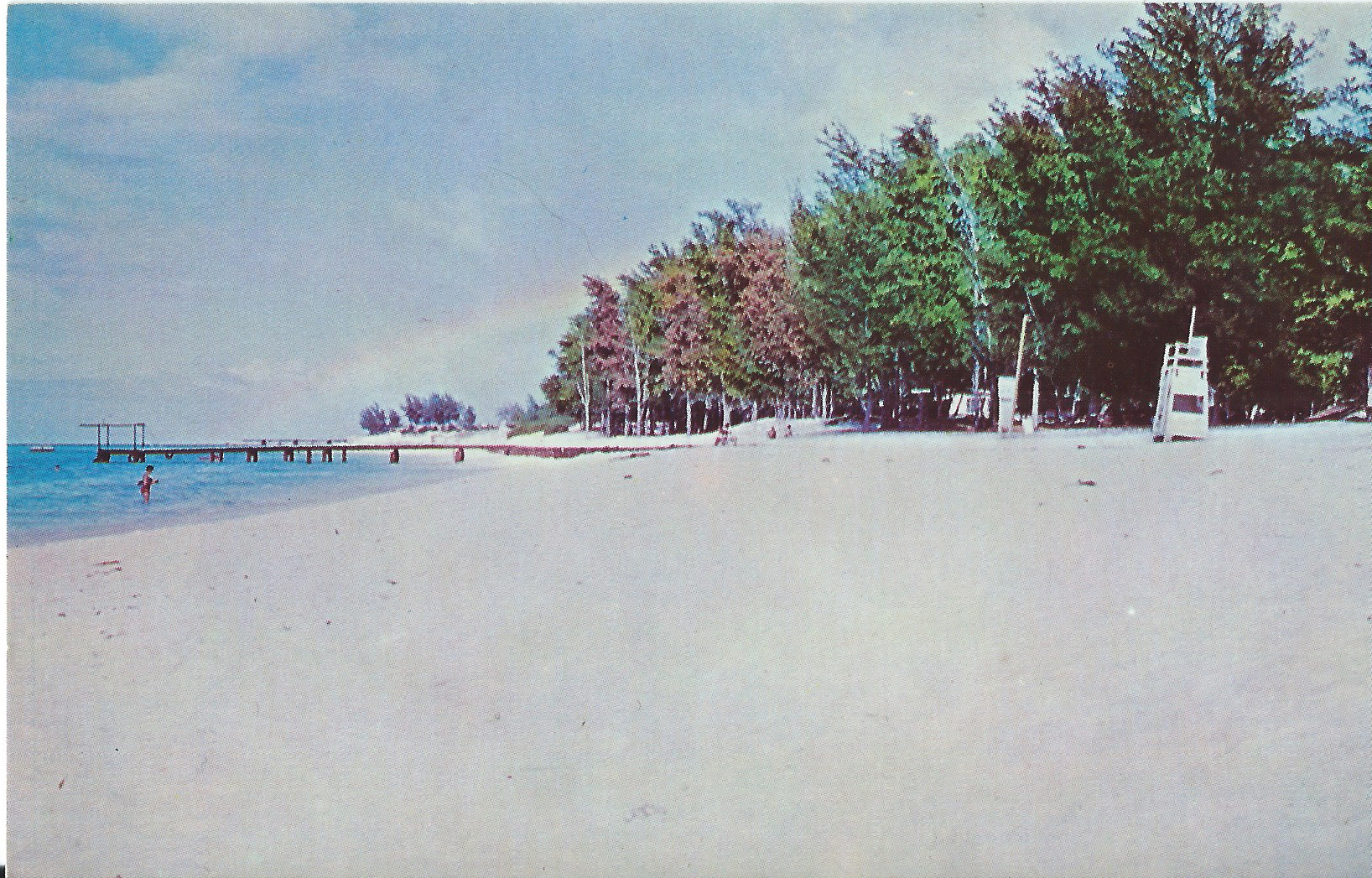 Vintage Midway Island Postcards – This is an assortment of postcards from the 1960’s and 1970’s.